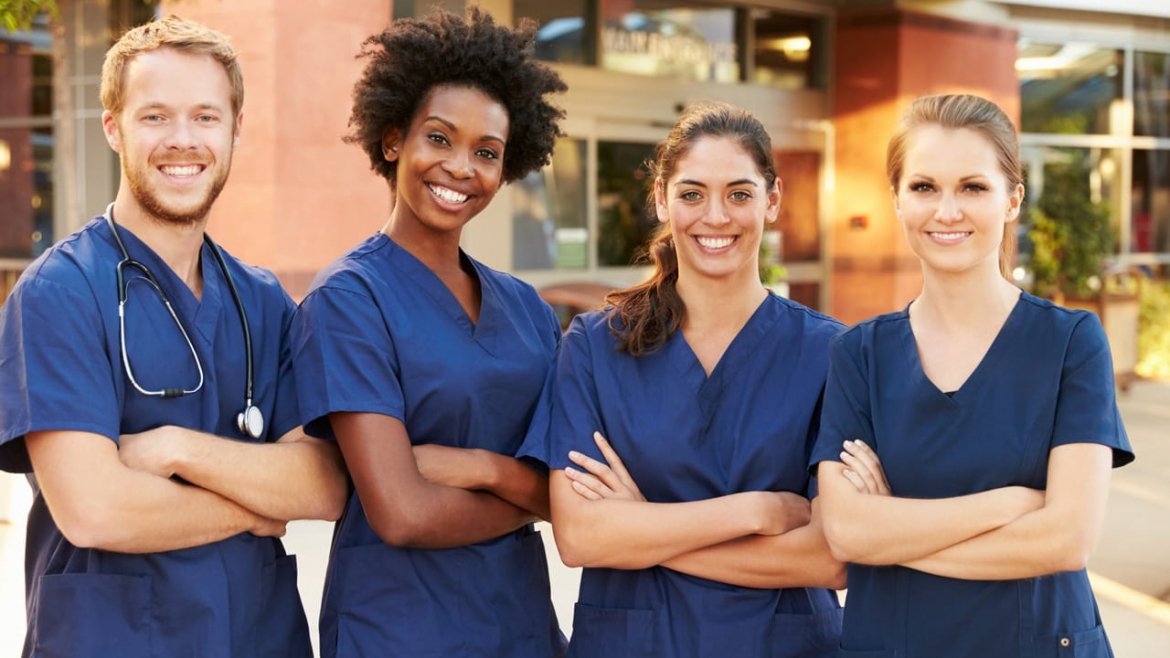 The nursing profession as grown over the years.  This growth can be seen is in the way nurses’ practice, the way they are educated, and the politics climate, and the changes in society. As far back to the 1800, nurses were considered physicians helper with no autonomy.  Most of the education for nurses where conducted in the hospital by physician with limited focus on didactic (lecture) and evidence-based practice.

Florence Nightingale, who is also know as the lady with the lamb, is considered the founder of modern nursing. She was known as statistician and an epidemiologist.  She was the first in 1853 to identify and make the connection and poor sanitation and effect it had on the ill soldiers during the Crimean War in 1853. Nightingale developed and organized the first training programs for nurses at Saint Thomas’ Hospital in London.

The demand for nurse in the United States increased because of the Civil War in 1860 to 1865). The American Red Cross was founded by Clara Barton.  She cares for soldiers on the battlefields, cleansing their wounds, meeting their basic needs, and comforting them in death.

The first professionally trained African-American nurse was Mary Mahoney. She was concerned with the effect culture had on health care, and as a noted nursing leader she brought forth an awareness of cultural diversity and respect for the individual, regardless of background, race, color, or religion.